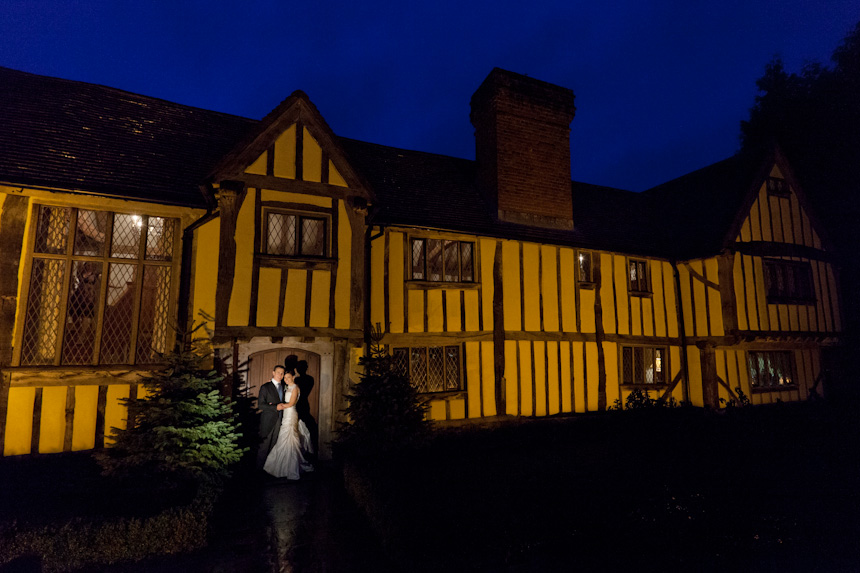 Claire and Henry got married on New Year’s Eve. The wedding was at the picturesque St John’s Church in Churt and the reception at the fabulous Cain Manor.

My day started by joining Claire at her parents’ house in Camberley, Surrey, to record her getting ready. It was one of the most relaxed bridal preps I’ve photographed and there were plently of great emotional moments for me to capture too. Once ready, Claire was taken to the church in a lovely old Bentley.

Following the service there were small bottles of champagne for all of the guests. The plan was for Henry to drive Claire to the venue in his Caterham race car, but this had been looking in doubt due to the rain which had been falling for most of the day. Fortunately there was a well timed break in the weather, so a quick escape was made (well, as quickly as it’s possible for a bride to squeeze into a racing car anyway) and the confetti was thrown into the car as it drove away.

There was more champagne on arrival at Cain Manor and a chance for me to get some photos of the beautiful banqueting hall. The tables had been orgainised with a motor sport theme, each table being named after a British racing circuit.

While the wedding breakfast was underway I set up the photo booth for the evening before returning to the banqueting hall for the speeches. I love recording those, there are always some great moments. Coffee was then served while the hall was converted for dancing.

The photo booth proved very popular with the guests. Claire and Henry wanted this as an alternative to a guest book, with a black board being used to allow guests to record their greeting within the photos.

If you’re getting married and looking for a wedding photographer, then I’d love to hear about your plans. 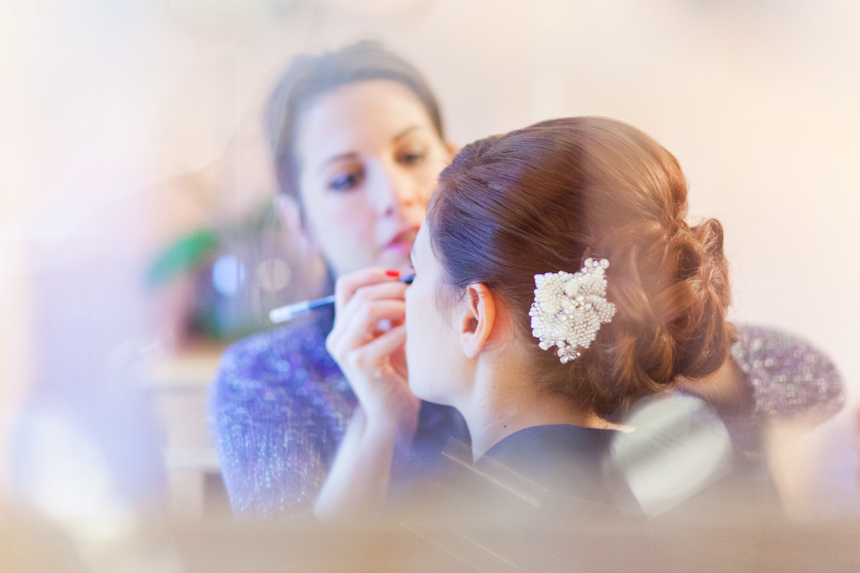 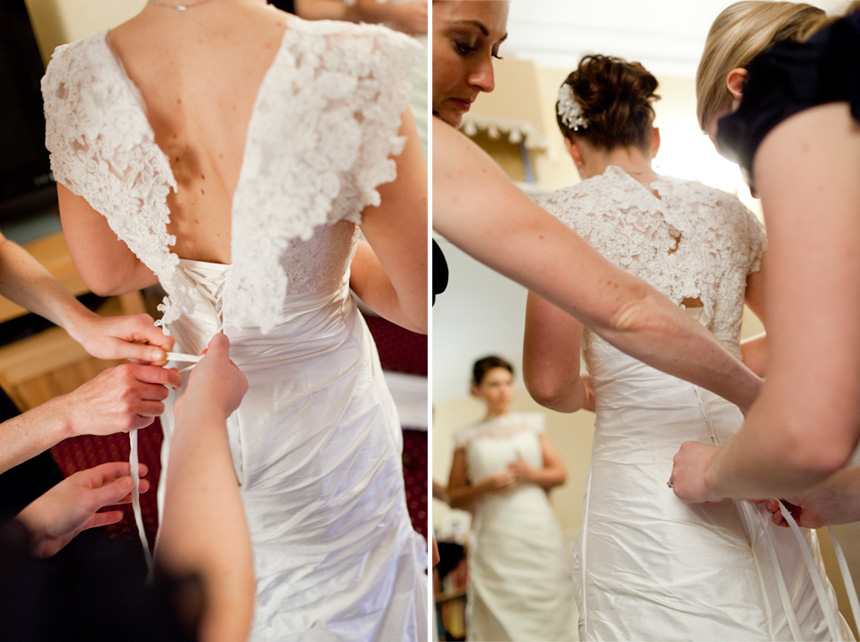 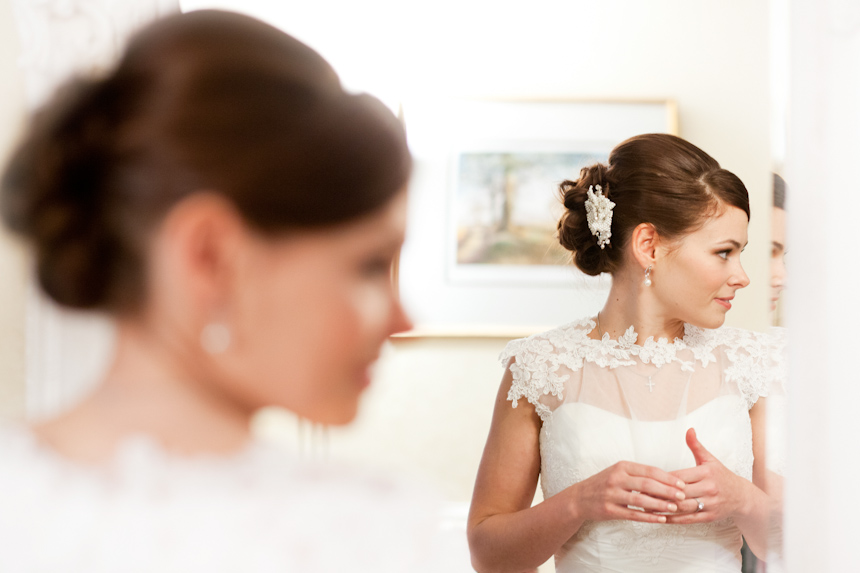 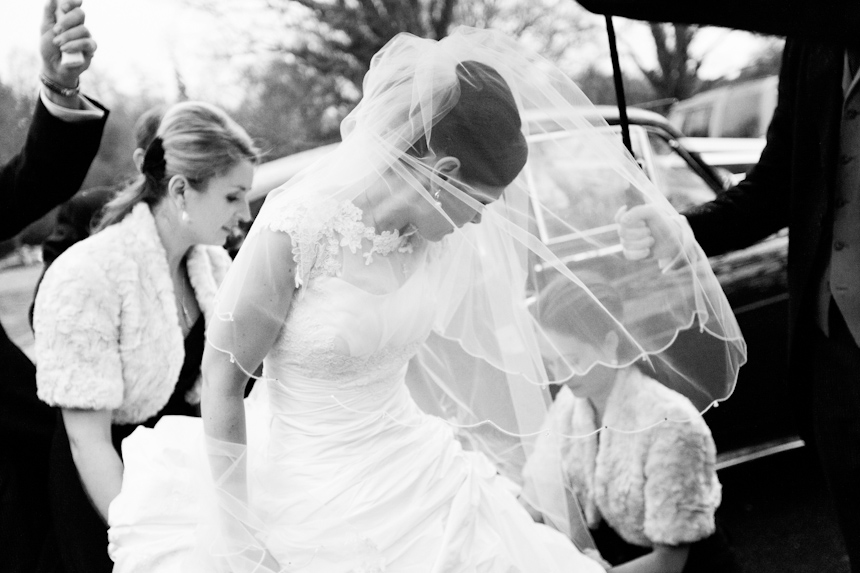 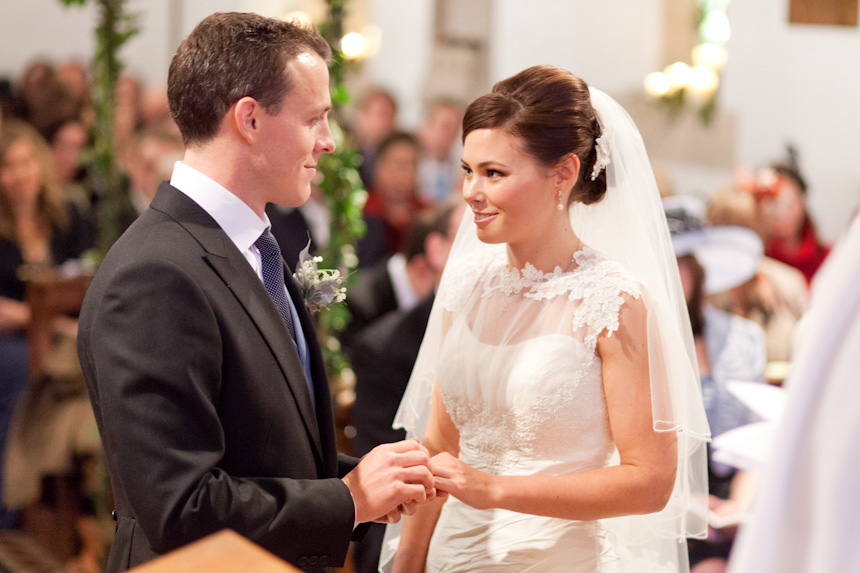 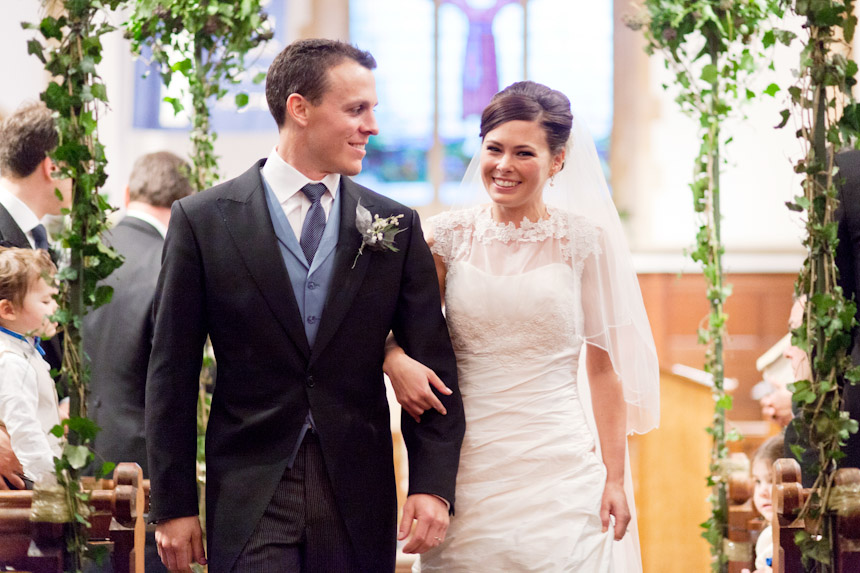 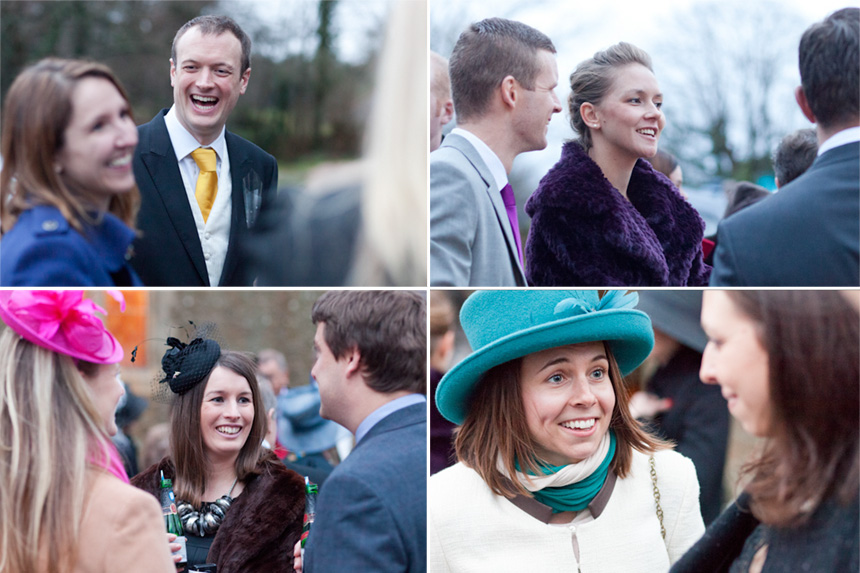 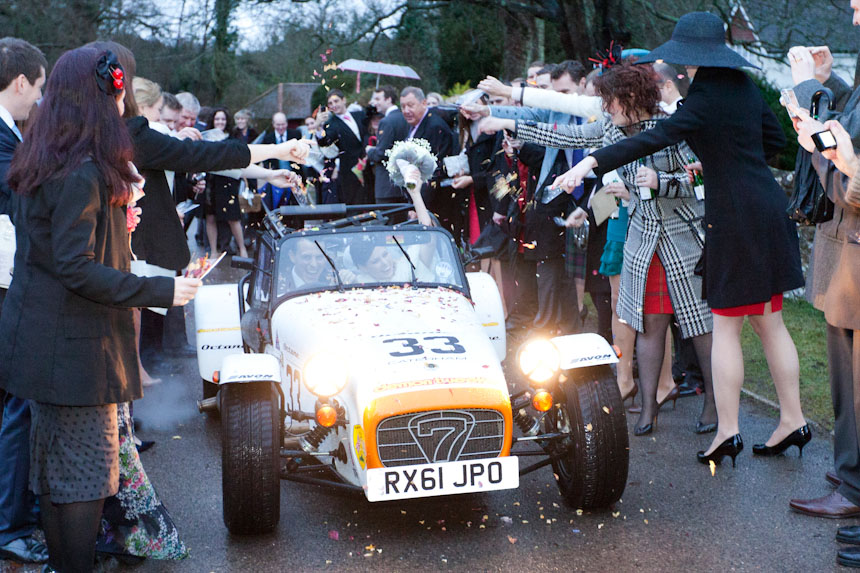 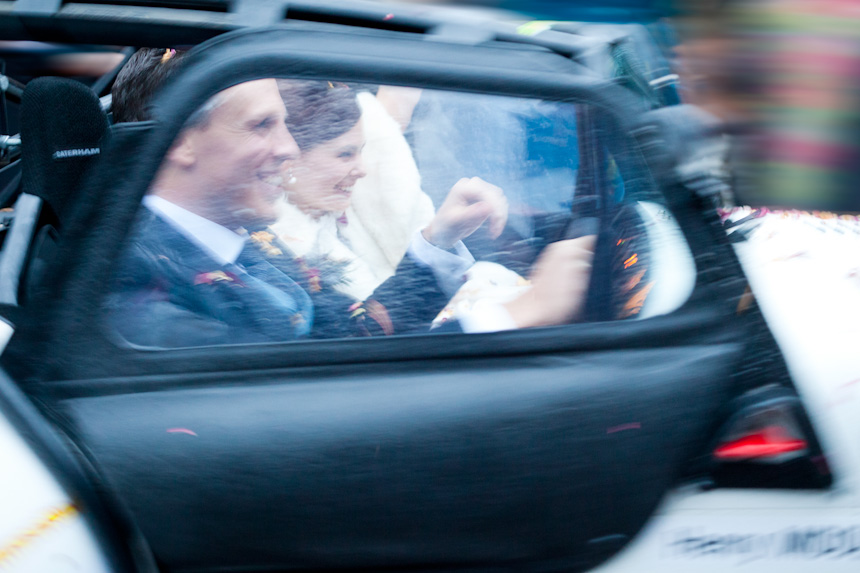 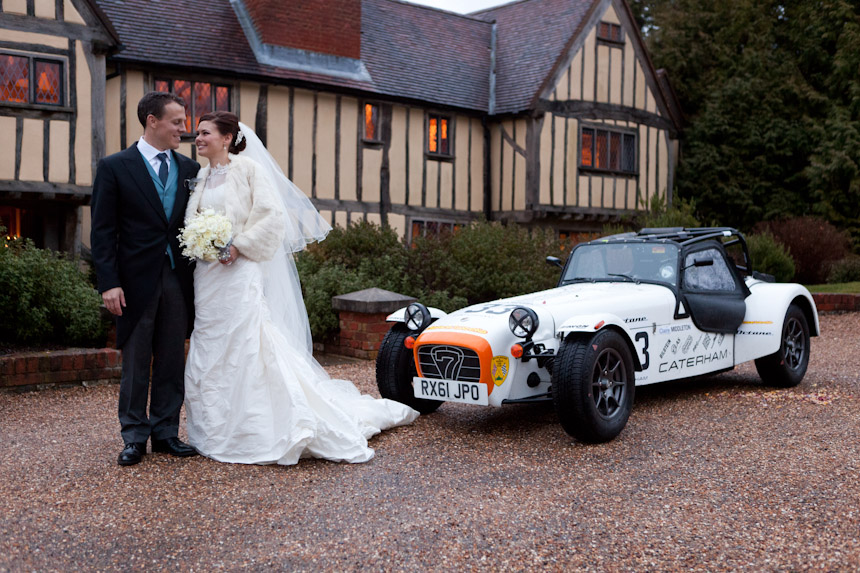 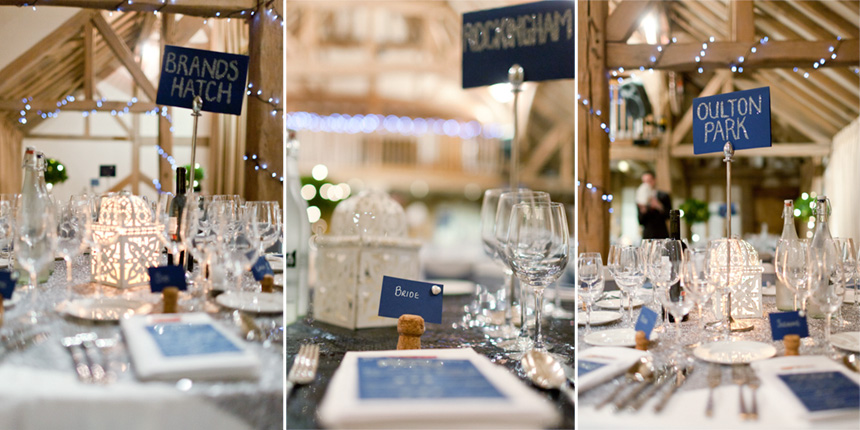 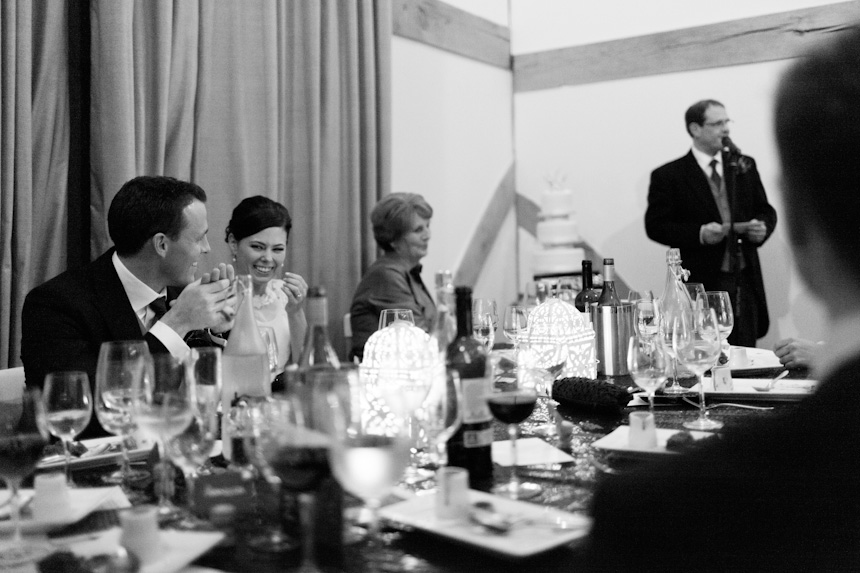 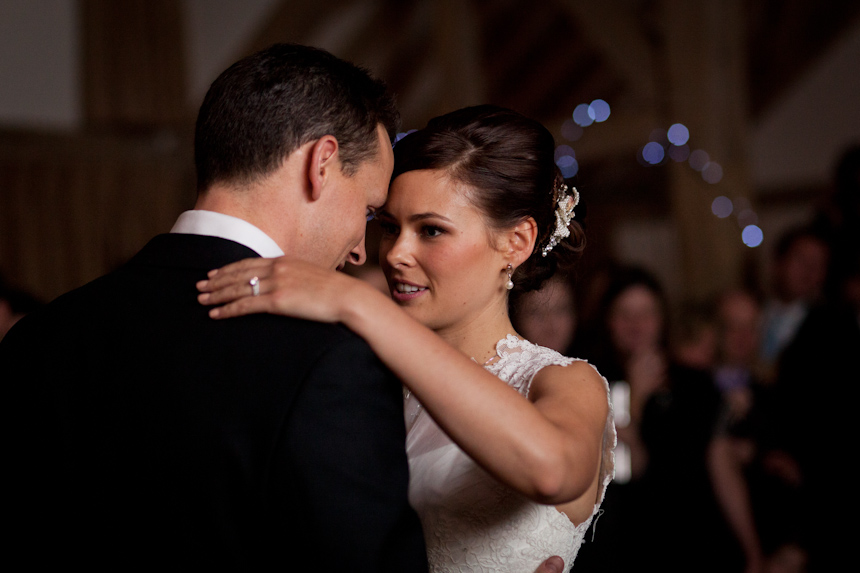 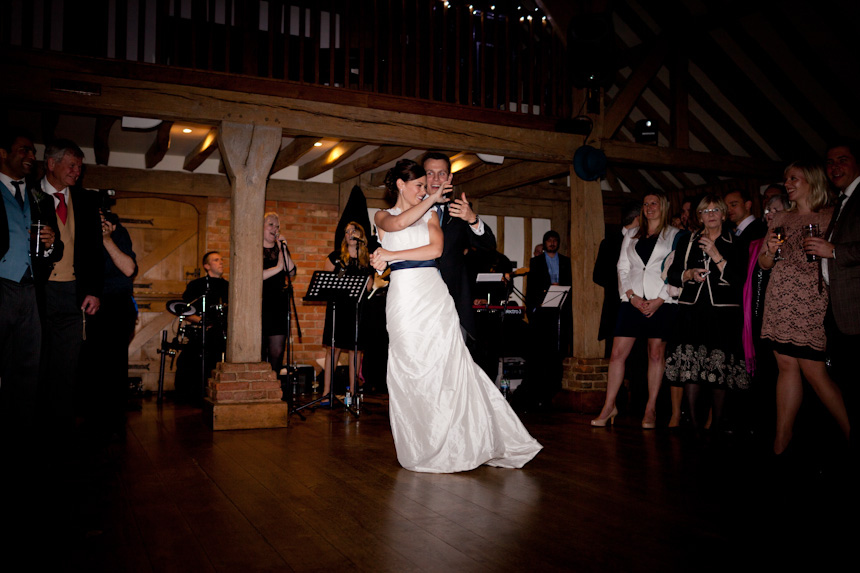 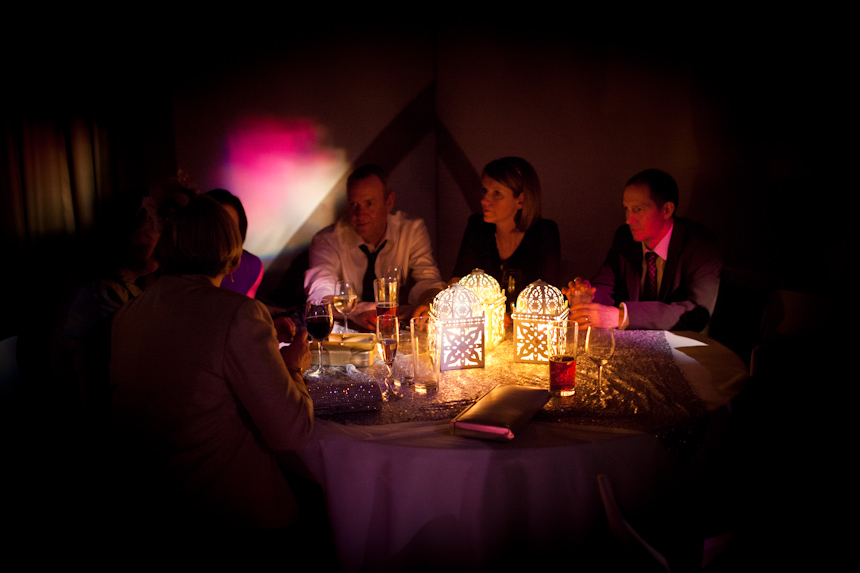 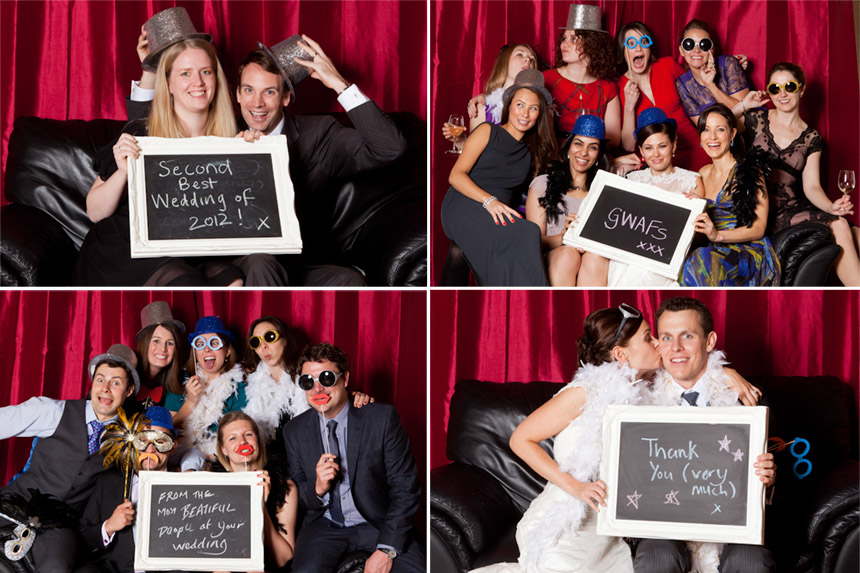 weddings across the uk 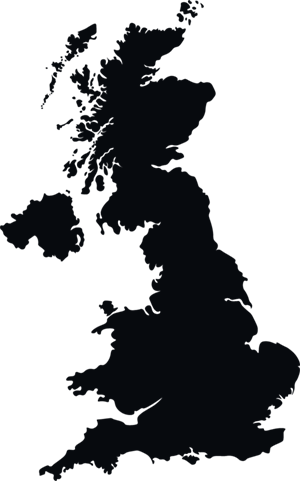 Based in The Lake District I photograph weddings here in Cumbria and across the rest of the UK. If you love the images here on my website and are looking for an unobtrusive photographer for your big day, then I'd love to hear from you.